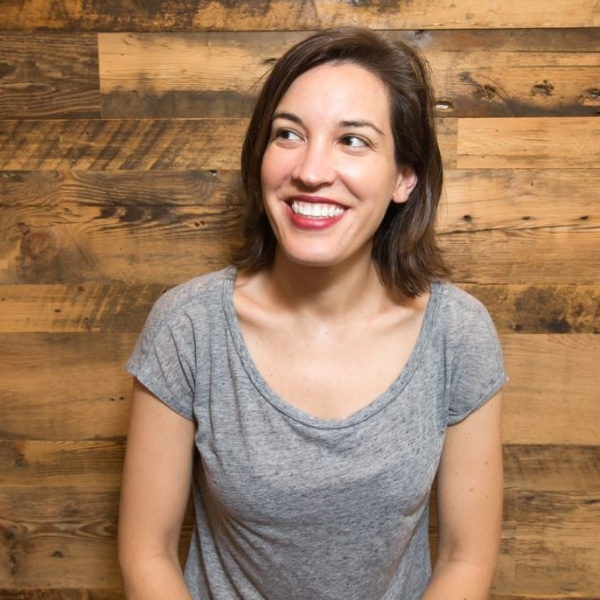 Carmen Lagala is a New York City based stand-up comedian who made her network television debut in 2018 on The Late Show with Stephen Colbert.

Originally from Vermont, Carmen endears audiences with her small-town charm, delivering jokes that are smart, dark, dirty and playful. She regularly features for comedian Hari Kondabolu at the best clubs and theaters across the country, and recently appeared in the web sketch “Dollar Store Therapist” for Comedy Central.

Carmen was featured in the 2018 New York Comedy Festival for stand-up, sketch, a roast, and her own show “Puppets Present” which was a Time Out New York pick for “Best Shows to See”. She’s performed in several other festivals including Brooklyn Comedy Festival, Bridgetown, Rogue Island, and the Women in Comedy Festival. 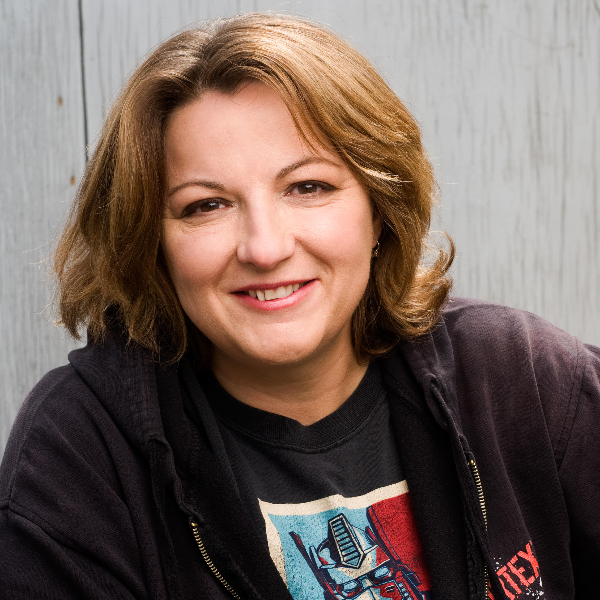 Jackie Kashian has been doing standup for over 35 years. Last heard on NPR and seen on HBO's 2DopeQueens, her albums have been #1 on Amazon, iTunes and have over 10 million listens on Spotify and Pandora. She has two podcasts; The Dork Forest (since 2006) where she talks with people about what they love to do, think about and collect. She also has a podcast with Laurie Kilmartin where they talk about the thing they both love to do and think about… standup comedy. It is called The Jackie and Laurie Show. 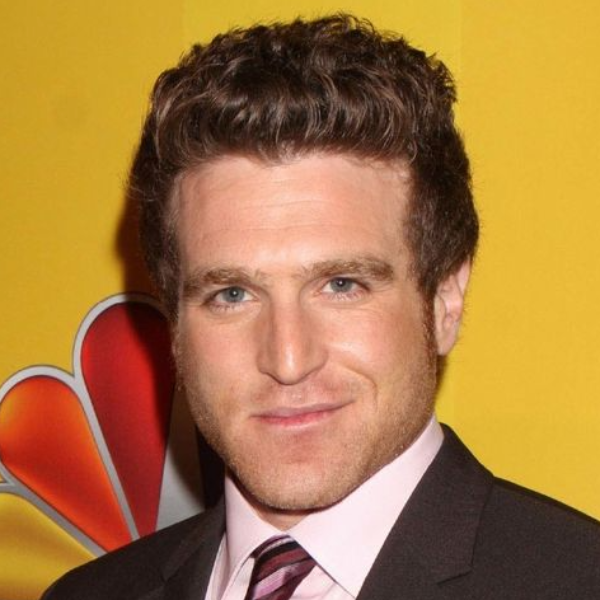 Mo Mandel has been on fire on all fronts. Along with making recent appearances on CBS’S hit show, 2 BROKE GIRLS, and COMEDY CENTRAL’S new sitcom, CORPORATE, Mo was the head writer for THEO VON’S pilot MAN UP on COMEDY CENTRAL, and the series that he created and executive produced, COMEDY KNOCKOUT, shot and aired nearly 100 episodes for truTV. Best know for making over 40 appearances on CHELSEA LATELY and hosting truTV’s BARMAGEDDON, Mo has also made numerous appearances on CONAN, THE LATE LATE SHOW, has a half hour special on COMEDY CENTRAL, and has even been a guest on big podcasts like ADAM COROLLA, THE FIGHTER AND THE KID, YOUR MOM’S HOUSE, BERTCAST, and JUICY SCOOP. In the past, Mandel has acted on such hit shows as MODERN FAMILY, CASTLE, HAPPY ENDINGS, and was one of the leads of NBC’S comedy FREE AGENTS, opposite Hank Azaria. Most recently Mo created, hosted, and executive produced a special for The Discovery Channel called “Small Town Throwdown” which also saw him writing columns for USA TODAY. 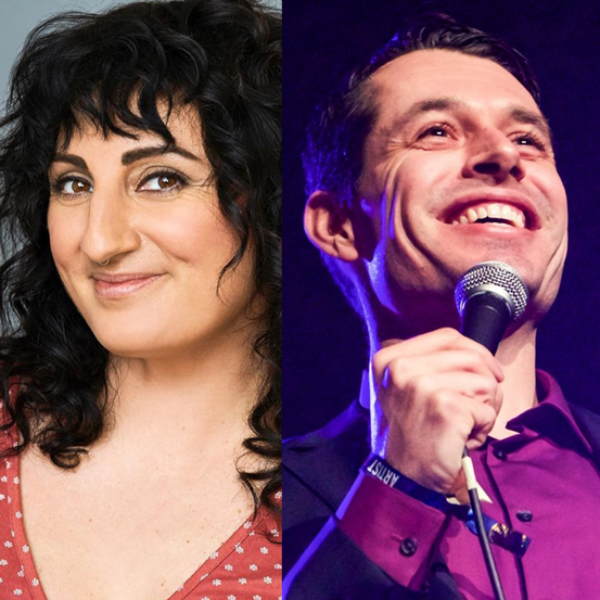